This site participates in Moera Network. To unlock all features, View in Web Client
← Timeline

So we have 15 items, we can use them to encode the English alphabet, some punctuation and numbers. 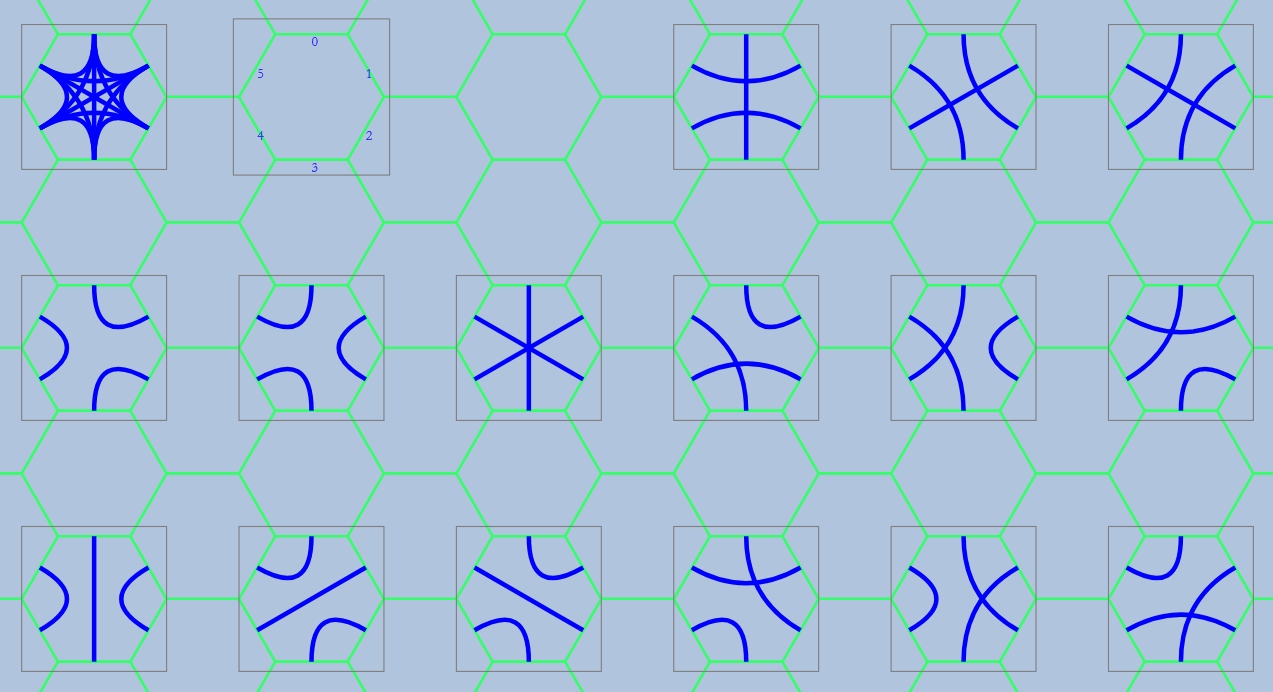 The simplest solution is to add empty tile to the set, have 16 items and encode everything on the earth with just 2 tiles, 16 * 16 = total 256 items.
But it is too trivial, very mechanical, not human-memorable and not optimal. Considering letter frequency the first 9 most often English letters: E, T, A, O, I, N, S, H and R have 70% of usage in texts.
Thus, encoding these letters in one tile gives us profit in size: 0.7 * n + 0.3 * 2 * n = 1.3 * n versus 2 * n, where n is the number of letters in the text. Space, the separator between words, is also one of the most common letters and deserves single-tile encoding.

So let’s create a legend, fictional alphabet for not-existing language spoken in no one country!